Places You Can Travel

Without a U.S. Passport 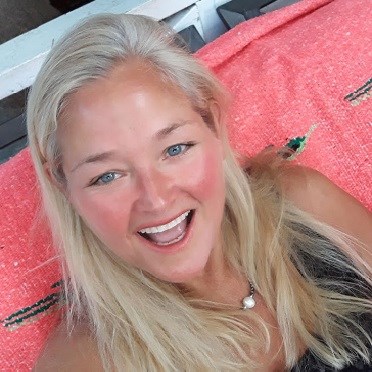 Puerto Rico, officially an unincorporated territory of the United States, is a thousand miles off the coast of Florida, and has long been a favorite of travelers from the States. Puerto Rico is an archipelago in the Caribbean Sea consisting of the main island, four small islands, and hundreds of cays and islets. You can kayak to bioluminescent bays, imbibe in local rum tasting, hike to a waterfall in a rainforest, or just lay on a pristine beach and do absolutely nothing at all.

The U.S. Virgin Islands, a U.S. territory, are minutes from Puerto Rico by plane. They are made up of three main islands—St. Thomas, St. Croix and St. John—plus a scattering of smaller isles. Each island has its own unique appeal. St. Thomas is known for luxury, with its mega-yachts moored in the harbor and countless boutiques and jewelers. St. Croix, the largest of the islands, was once the sugar-producing king of the Caribbean, and visitors can explore the island’s colonial heritage at several preserved plantations. St. John is a favorite of honeymooners and nature lovers, with pristine beaches and more than 7,000 acres of dedicated parkland. With all they have to offer, it’s no surprise these islands are often called “America’s Caribbean Paradise.”

The Northern Mariana Islands are a U.S. commonwealth in the Pacific Ocean. These 14 islands, only five of which are occupied, are located 500 miles south of the Japanese coast. History buffs will go bonkers in Saipan, the largest island of the Marianas, which is home to several important war memorials and museums. Adrenaline junkies can dive the island’s Grotto, a limestone cavern whose 70-foot-deep waters are home to sea turtles and reef sharks, or take a boat to the nearby coral-fringed lagoon surrounding Mañagaha Island. While the Northern Mariana Islands are relatively remote, several major hotels do operate on Saipan.

Guam, also in the Mariana Islands but much farther to the South, is a U.S. island territory. There’s a large military presence there, with American Navy, Coast Guard and Air Force bases making up about one-third of Guam's total land area. But there’s still a lot for tourists to do on this vivid island. The beaches are known for great snorkeling, and Guam's teeming seas are famous among divers for visibility up to 150 feet. Two Lovers Point, a cliff-side lookout, offers pristine panoramas from 400 feet above the Philippine Sea. Most of the luxurious international-standard hotels are set on the beaches of Tumon Bay, the island's premier resort destination.

Slightly larger than Washington, D.C., American Samoa is a United States Territory located in the South Pacific. It’s a collection of five stunning volcanic islands and two atolls between Fiji and the Cook Islands. It’s truly an off-the-beaten-path destination, with only a handful of hotels, and few commercial distractions to remind you of home. Visitors enjoy craggy coastlines sculpted of lava, pristine beaches, and clear, turquoise water. And unlike in highly trafficked Polynesian destinations, the native Samoan culture is still undeniably authentic here.

Stop lamenting the lack of a passport, and start planning a visit to one of these stunning locations. Be sure to check travel requirements and restrictions before booking your vacation. 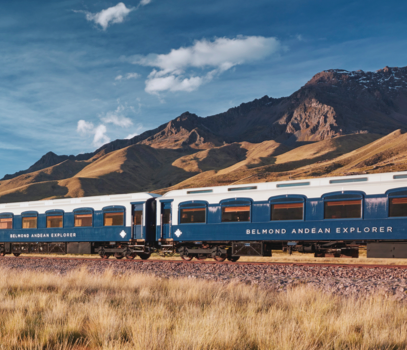 Romance on the Rails

Ready to experience the golden age of train travel with someone you love? Here are six epic train trips that redefine romance. 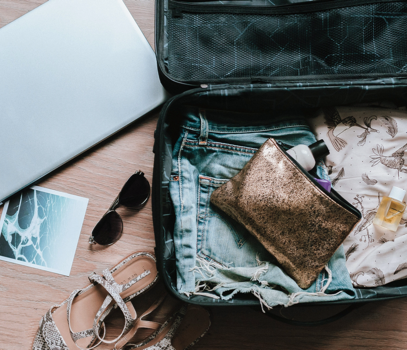 No matter your journey, our favorite travel bags will have you ready to roam with style and grace. 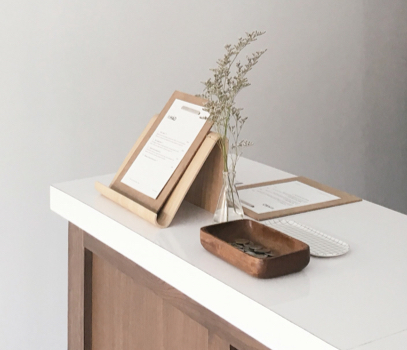 Secrets for Getting the Most Out of Your Concierge

If you know what to ask for, you can score more than just dinner reservations and theater tickets from your hotel’s concierge. 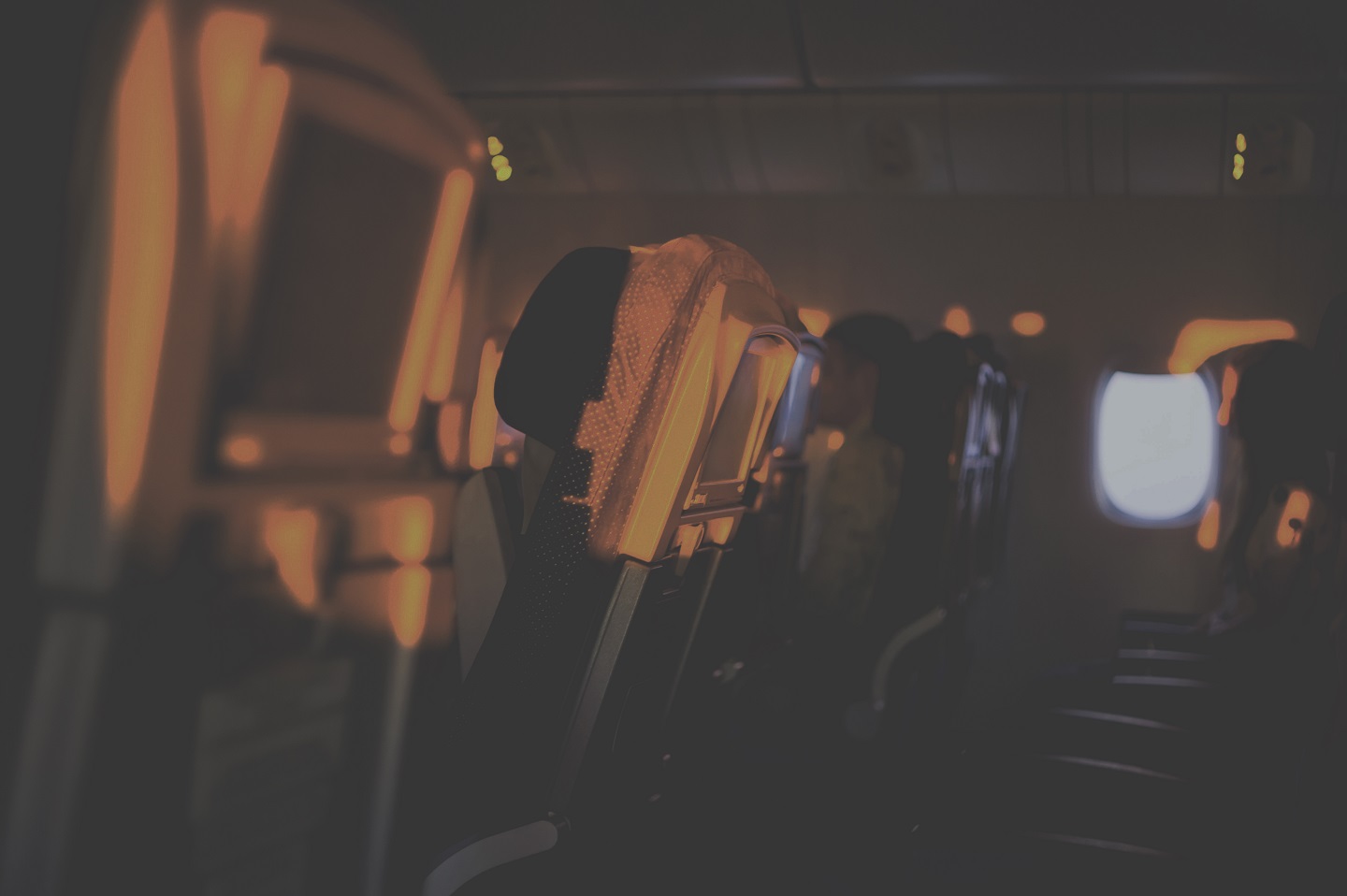 The little-known airline rule that could earn you a refund. 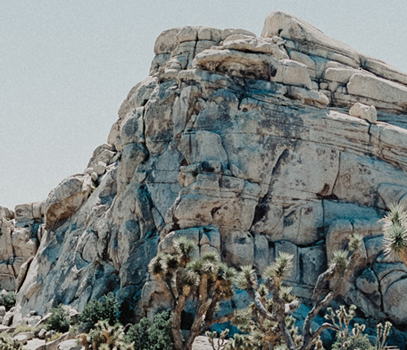 Camp’d Out at Joshua Tree

Roughing it is definitely not part of the equation on this glammy glamping vacation.

Getting Meds When Traveling Abroad

When you’re traveling, even buying shampoo can be challenging on occasion. So attempting to fill a prescription on foreign soil can be daunting. 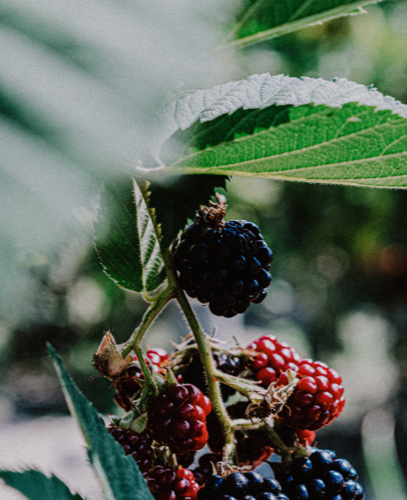 Renew your sense of balance at this luxury farm retreat. 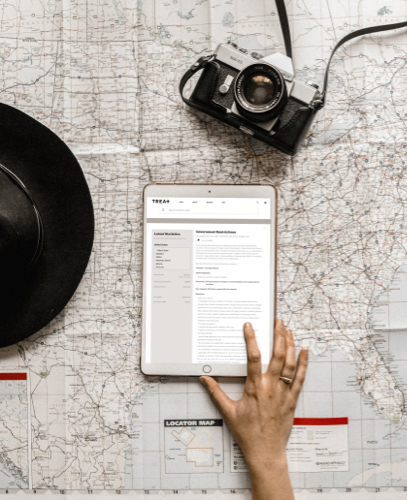 Get up-to-the-minute information about countries around the world, from Argentina to Zimbabwe. 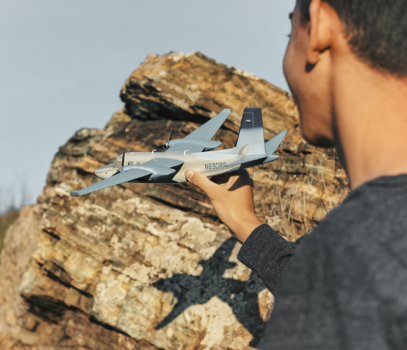 Must-Haves for Traveling With Kids and Babies

Preparation is the best offense when traveling with little ones. Here are some of our favorite must-have items when hitting the road with children.

Your cart is empty

Taxes and shipping calculated at checkout

By submitting this form, you are consenting to receive marketing emails from: Treat, 254 W 31st ST, 11th Floor, New York, 10001, US, TREAT.COM. You can revoke your consent to receive emails at any time by using the SafeUnsubscribe link, found at the bottom of every email.